Grove House, now Highdown School and Sixth Form Centre, was built in the 1780s.  It was built as a small farmhouse and stood in thirty-three acres of arable farmland. The tythe barn was built much earlier, possibly as early as 1600.

The tythe barn is situated close to the main structure of the building and is also close to the kitchen garden.  On one side of the barn some of the bricks make up the rough design of a sheaf of corn, which is thought to indicate that it was a tythe barn. The tythe barn, known as the ‘barn’ is now used as the main music room.

The farmhouse had a small drive, which led up to the front of the building.  The house had two storeys but no attic, because the owners of the house would have had very few servants, if any, except for the farm labourers who would have been accommodated elsewhere. The owner would have been a wealthy farmer, so although the farm was not very large, compared with others in the district, it had a fair sized stable block and dairy.

All the furniture and woodwork in the house was very well-made and very sturdy.  The original shutters are still there, in very good working order, with nothing except the paint renewed for two centuries.  The ceilings in the main house are very ornate, with splendid plasterwork in relief.  All the doors have delicately engraved brass finger-plates and polished brass door knobs.  The original floors are sturdy oak boards, but they are now covered with carpeting.  The outside walls of the old house are all one metre thick, which shows how well houses were built at that time in history.

The farm stock consisted of sheep and cattle, which grazed on the meadowland around the farmhouse.  The kitchens of the house were in the basement.  Most of the herbs which the cook needed would have been grown in the kitchen garden, which is walled off on all four sides.  The gates into the Garden are wrought iron with an arch meeting in a point at the top.

Highdown School was established as a comprehensive school in September 1971. The photos below were taken by a relative of a student who attended our school when it went by the name 'The Grove Secondary School'. 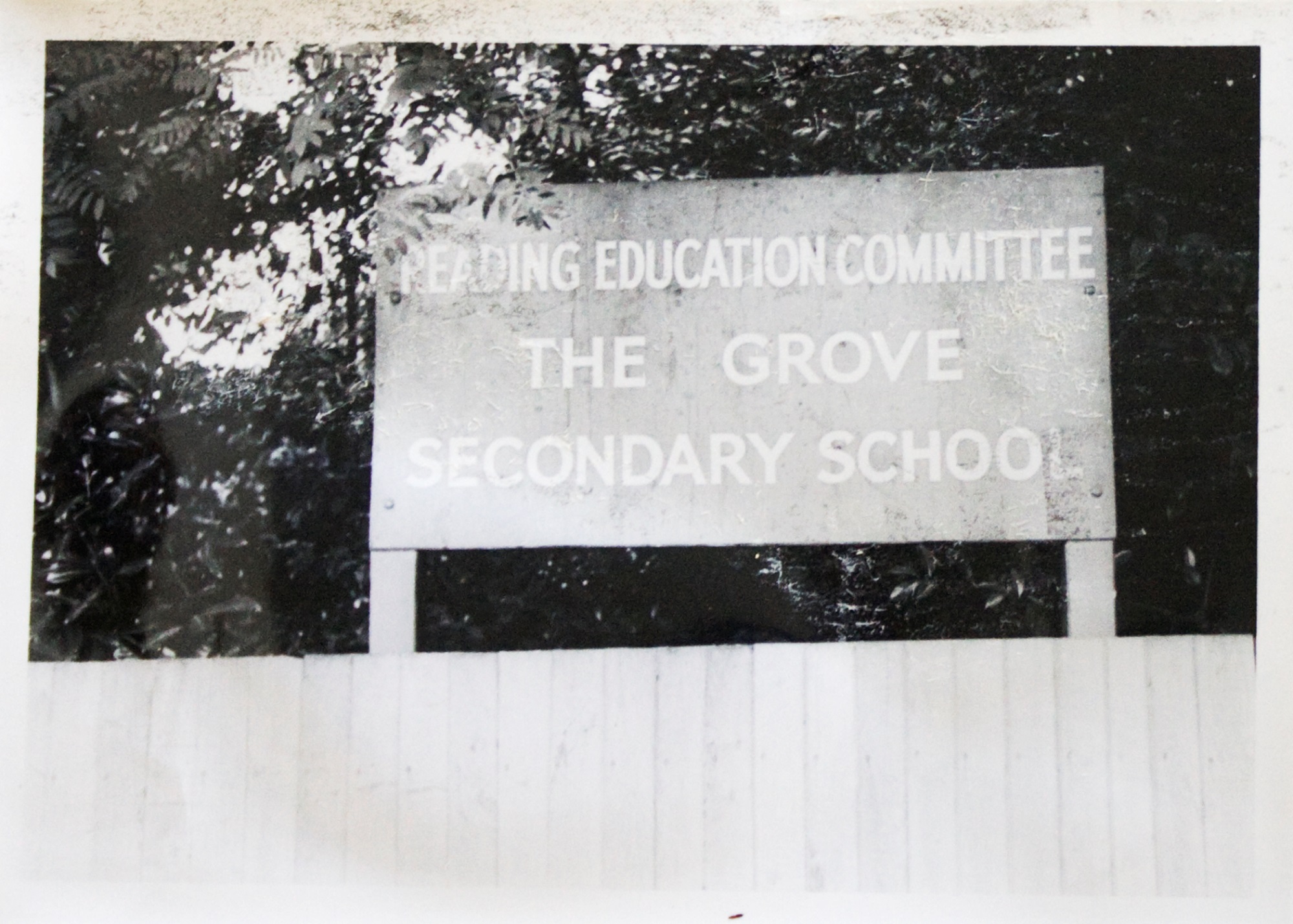 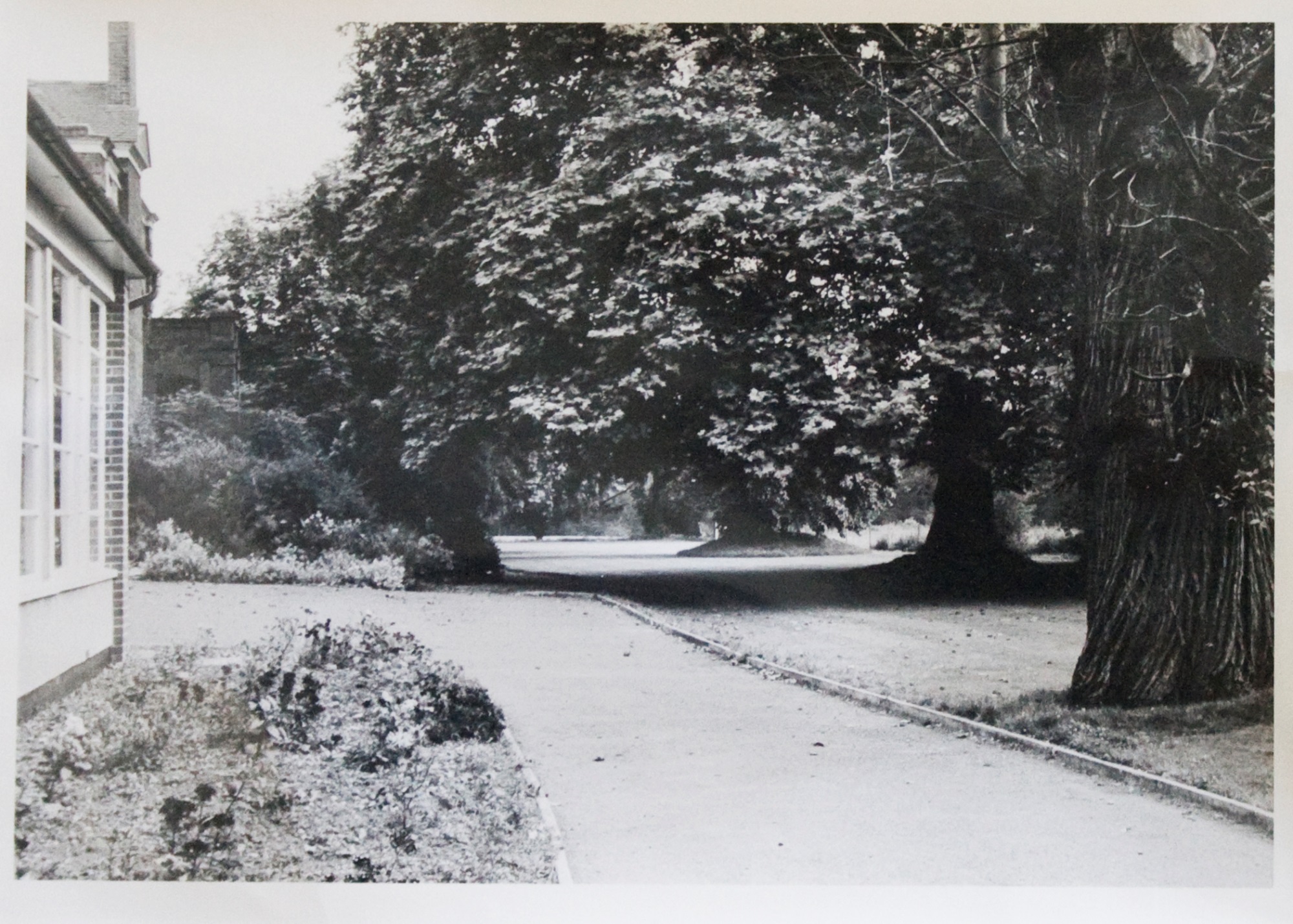 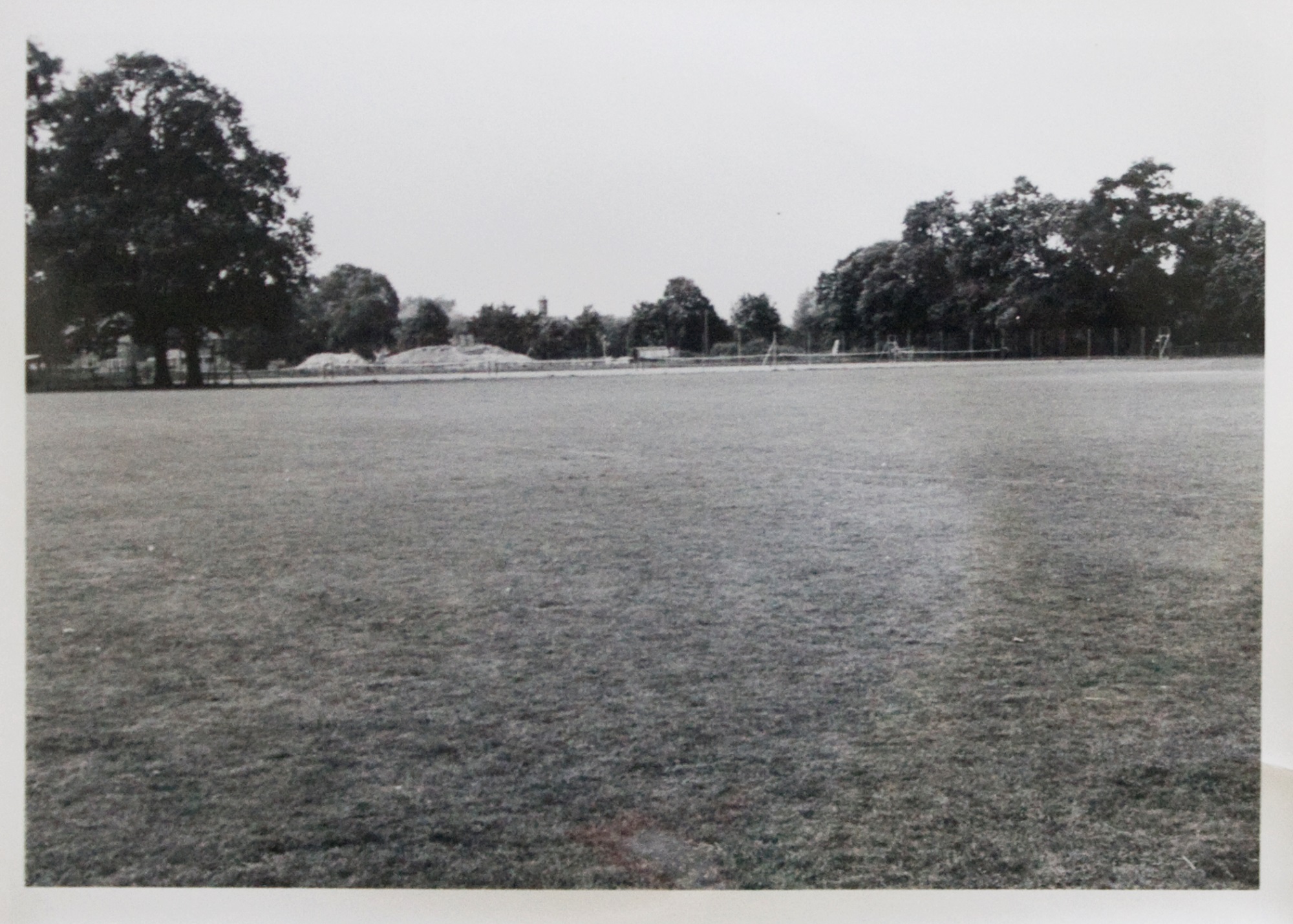 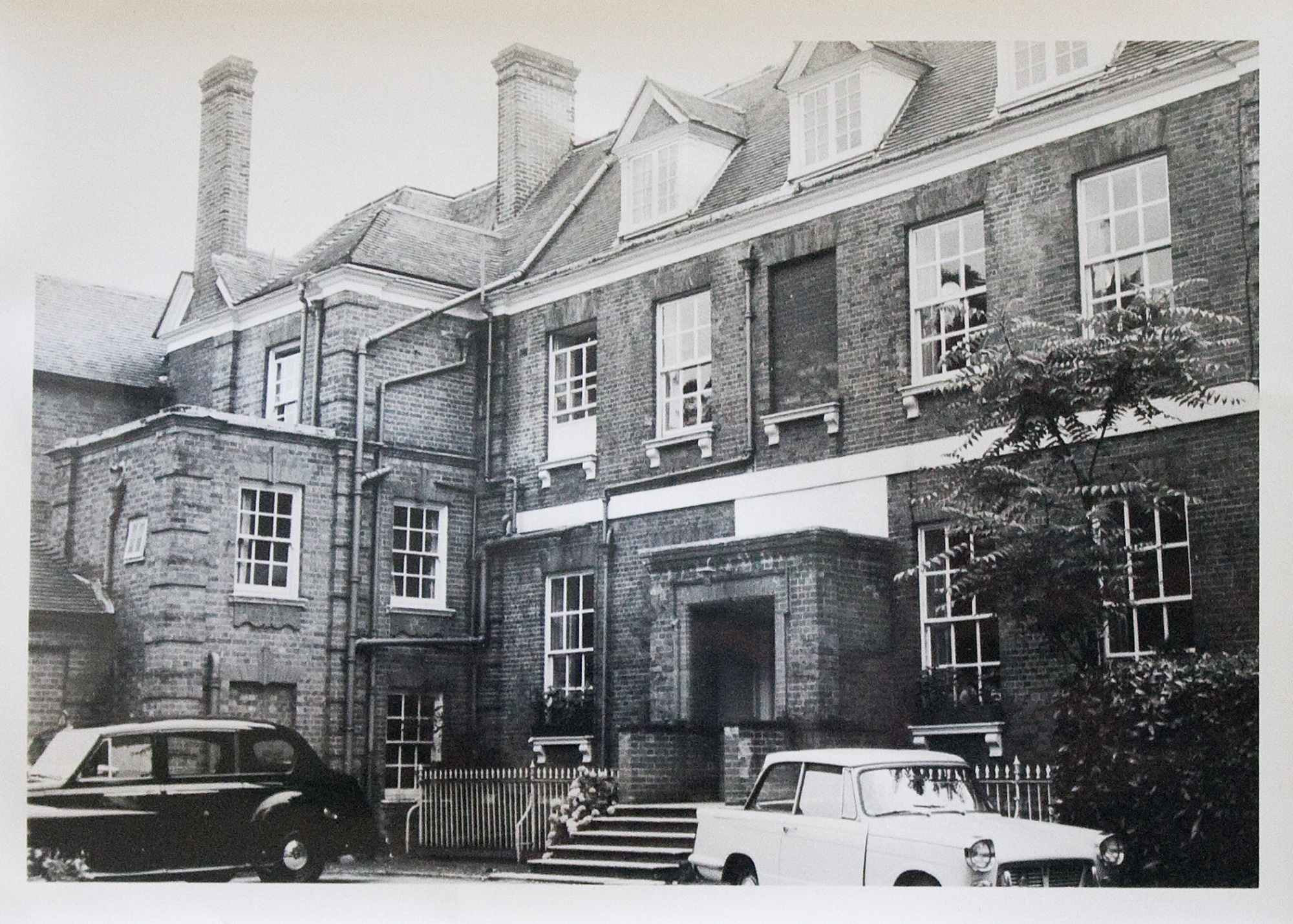 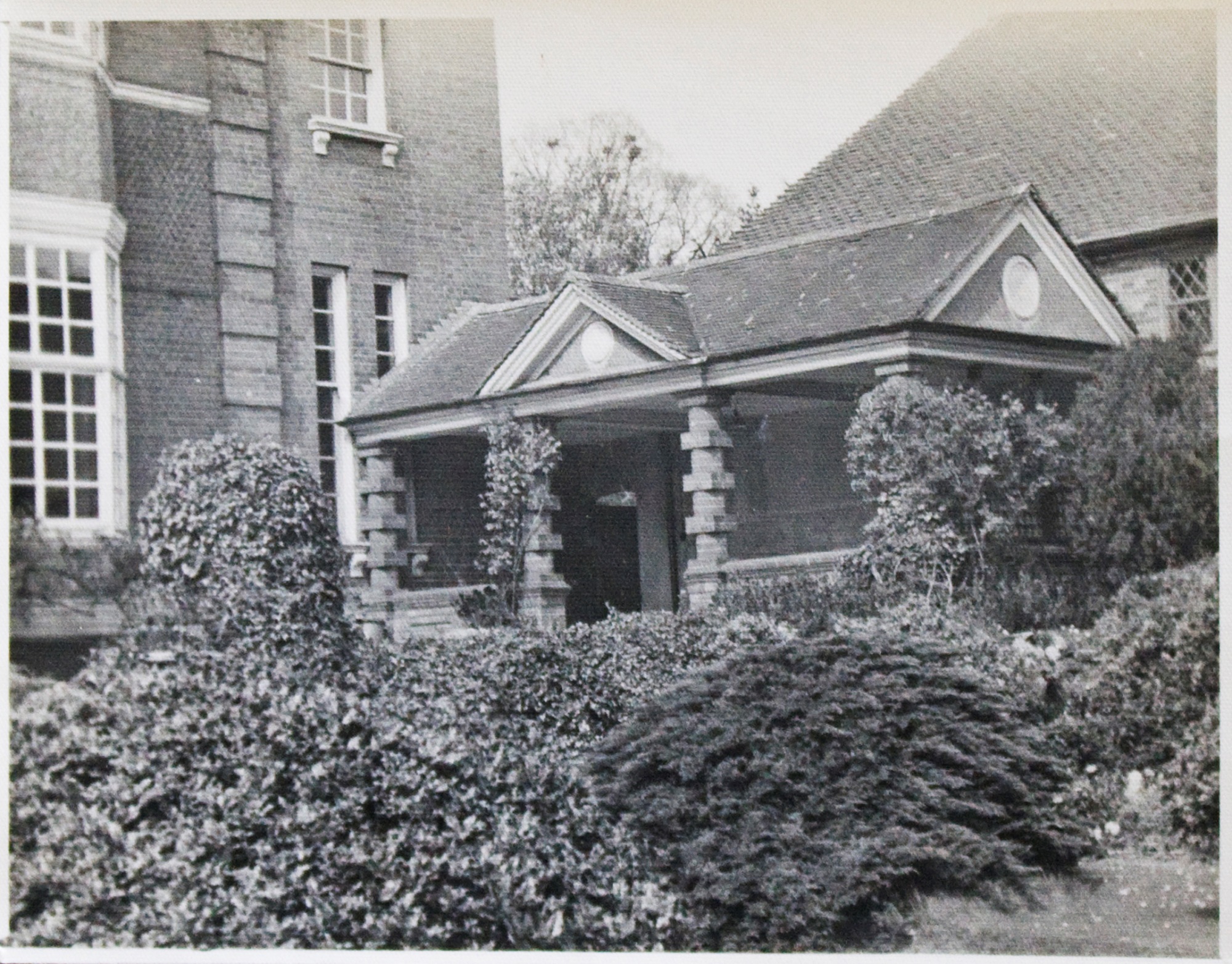 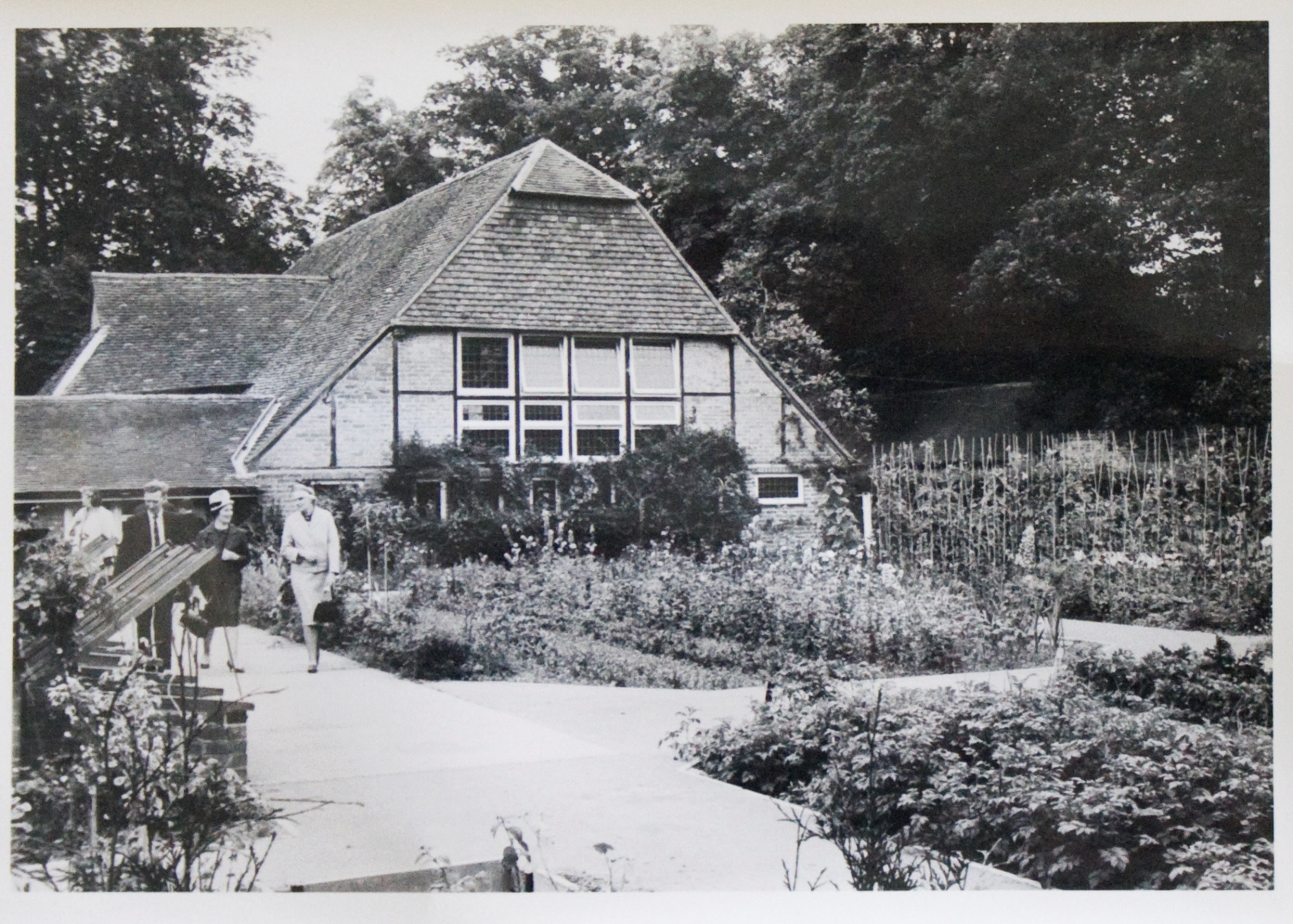 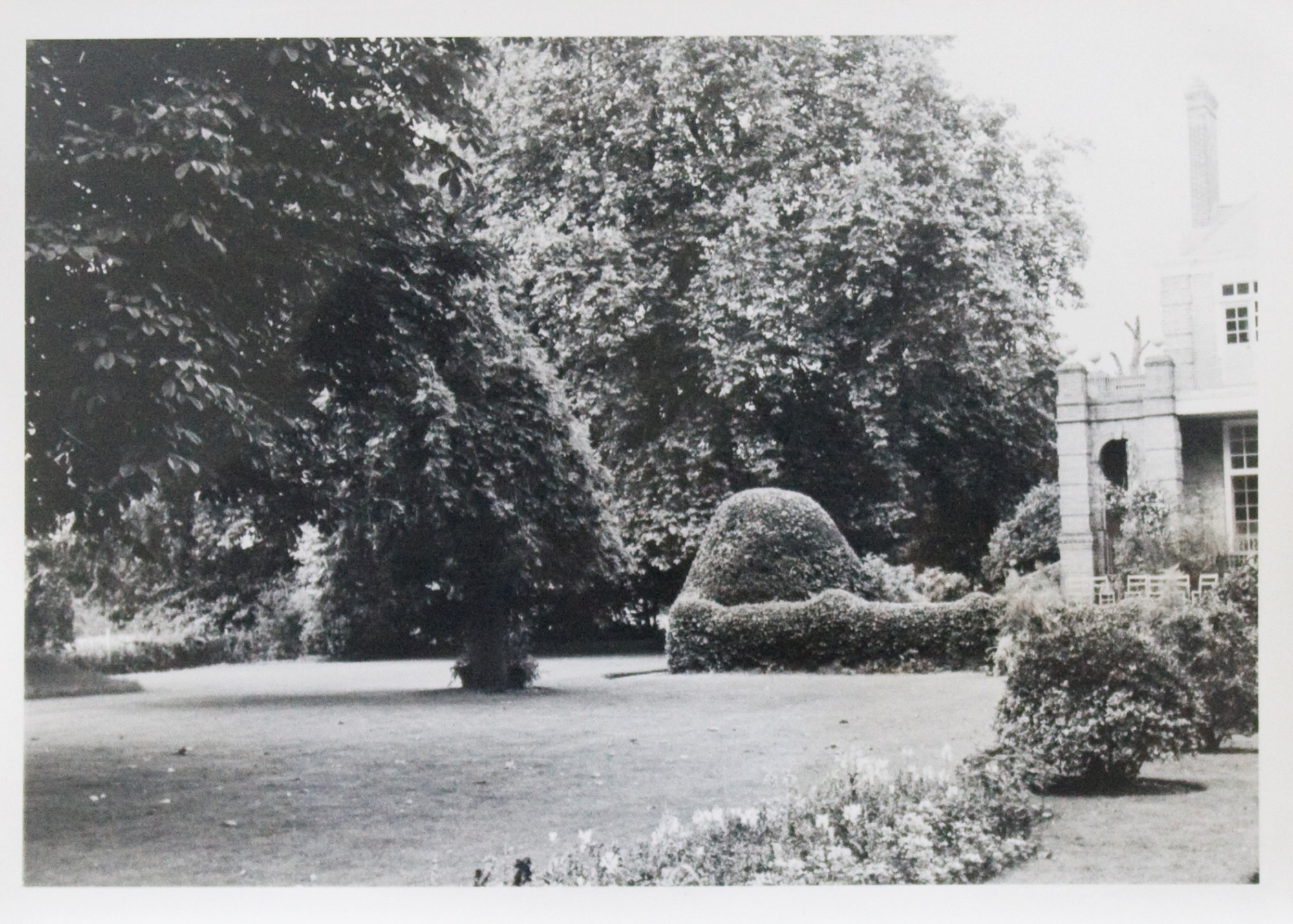 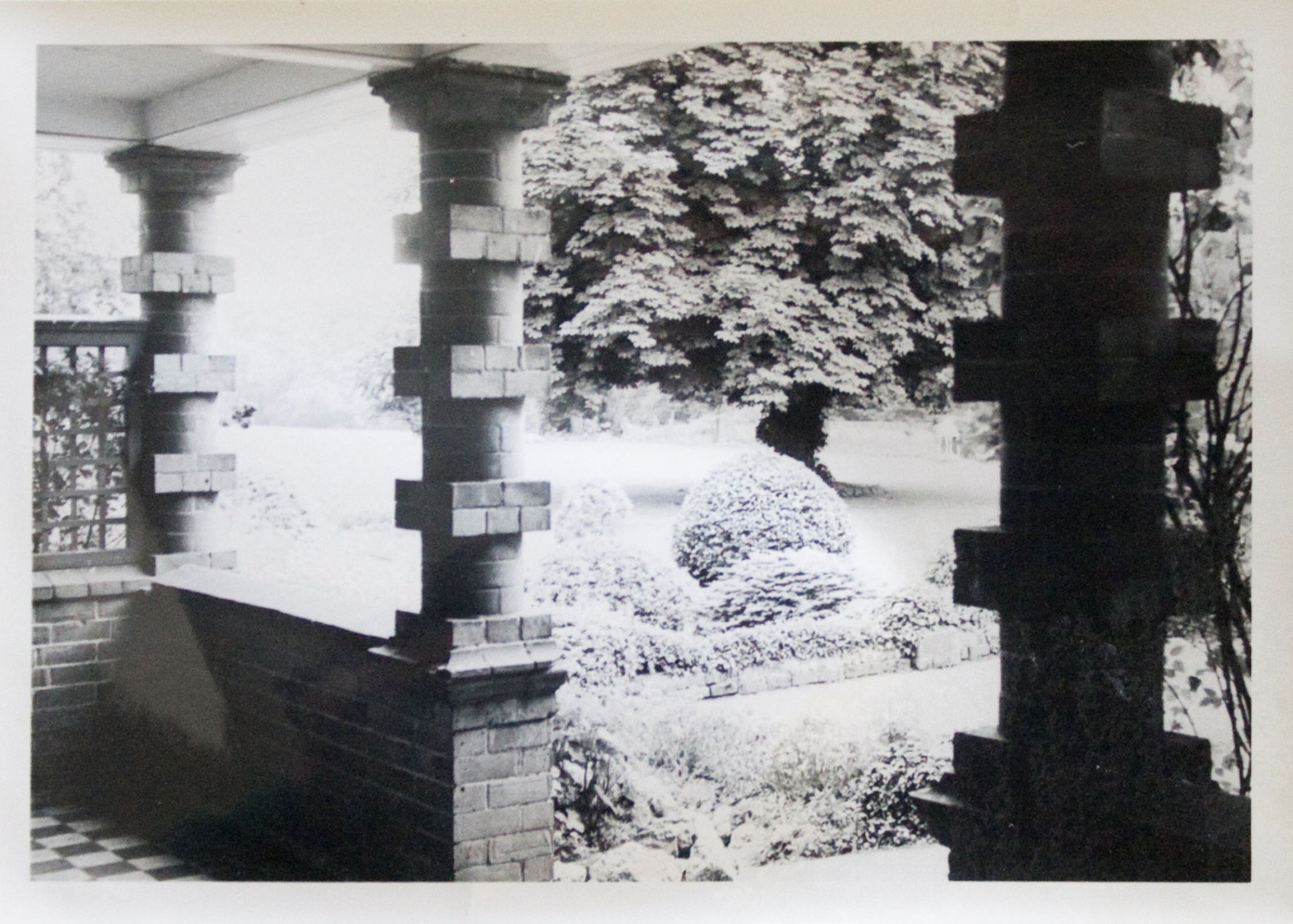 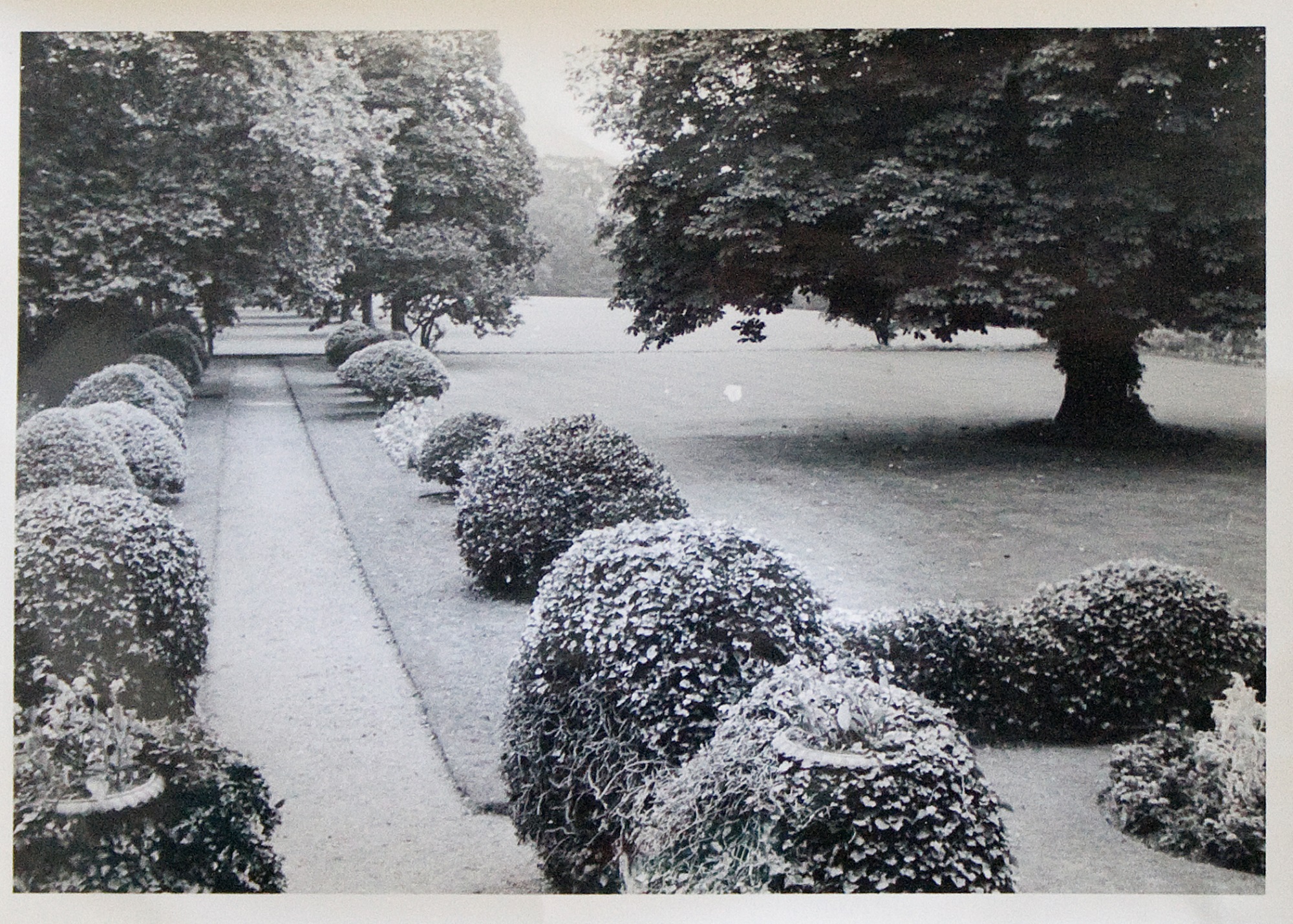